I regularly write for other publications, mostly covering the music industry and Black British womanhood.

Writer credit for episode about impact of ‘cancel culture’ on Nike. For Broccoli Productions/Sony Music UK

Meet Fousheé, the ‘Deep End’ singer who wants to keep you guessing

Interview with U.S singer, songwriter and multi-instrumentalist Fousheé. For gal-dem.

‘I’m proud to be a yardie and a Londoner’

Interview with UK singer, songwriter and rapper Alicai Harley for the release of her debut EP. For gal-dem.

Black British female songwriters behind your favourite tracks – Part I

Article was republished in The Voice newspaper.

Although I’d happily write about anything, I get super-excited about: 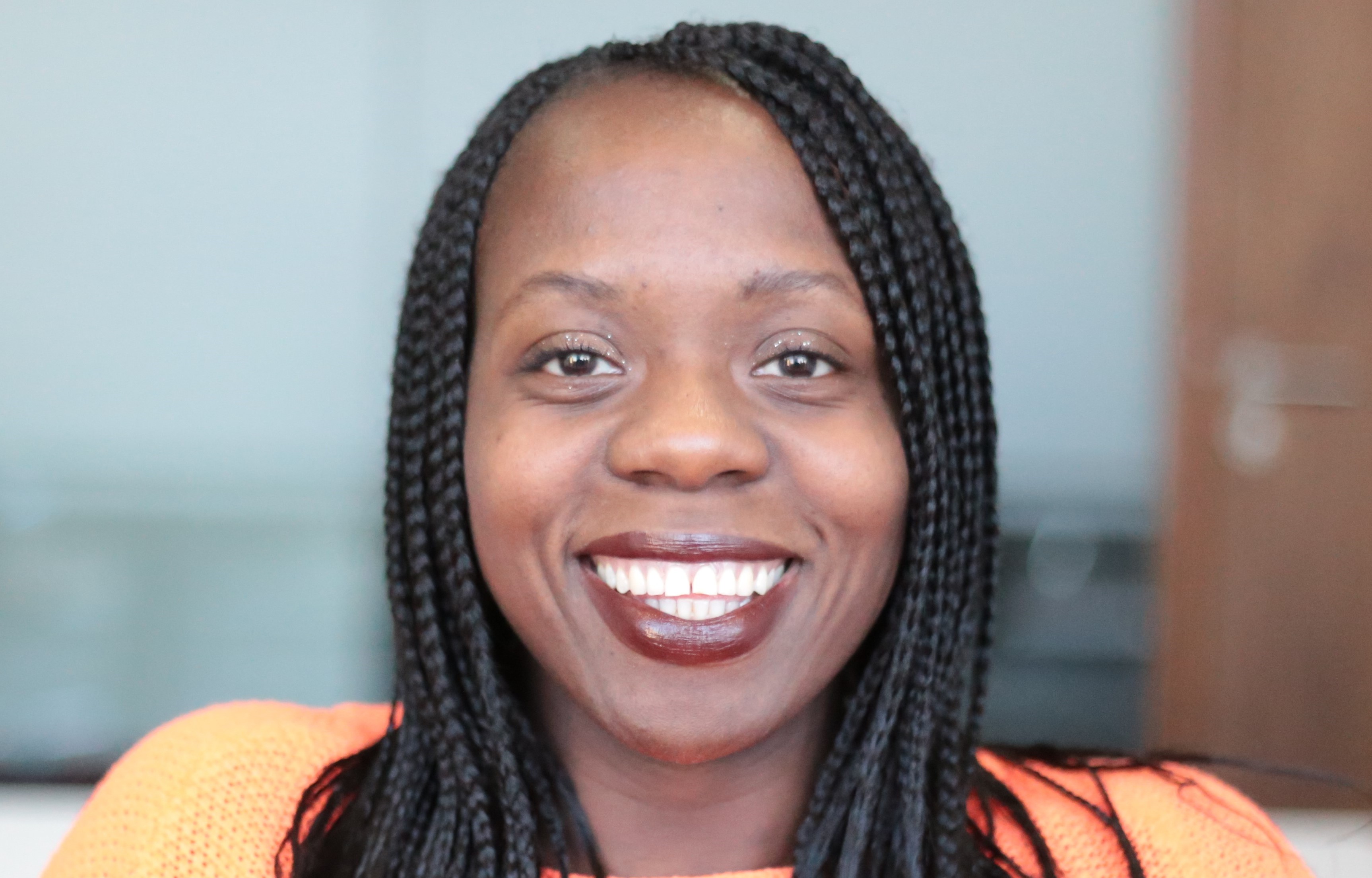 Here you'll find posts on corporate comms - usually with a dash of psychology - alongside my journo portfolio. I also write and speak about internal communications for other organisations - you'll find more info about that here!